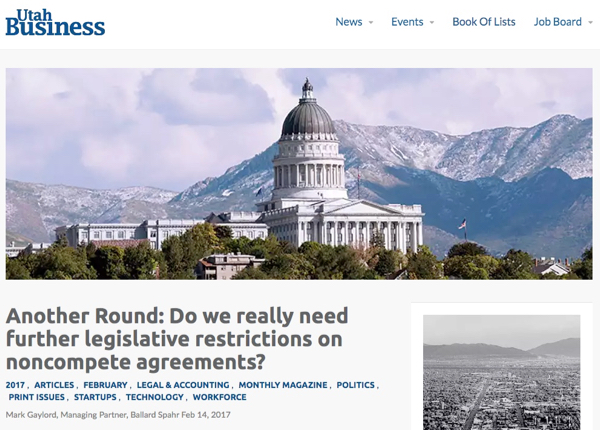 Earlier this week, Mark Gaylord, managing partner of Ballard Spahr’s Salt Lake City office and its senior litigator in Salt Lake City, shared his perspective with Utah business leaders (and all Utahns, for that matter) on the continuing effort at by legislators to interfere with the private sector’s freedom to contract by eliminating noncompete clauses. Here’s some of what he had to say:

Although the law has been in effect for less than a year, additional restrictions on noncompete covenants are likely imminent, as the bill’s sponsor, Rep. Mike Schultz, signaled his commitment to further tightening restrictions after the close of the legislative session, telling the Deseret News, “This isn’t over.” More recently, Schultz and House Speaker Greg Hughes participated in the creation of a White House policy that calls on states to ban or limit the use of noncompete agreements.

With additional limitations—or an outright ban—on noncompete agreements on the horizon, employers should carefully consider how further changes could limit their ability to protect investment in their businesses and employees.

You can read the full article here. 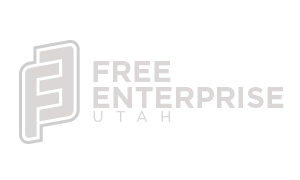 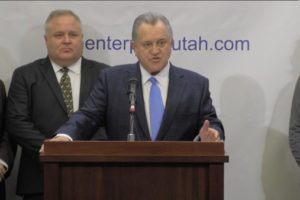